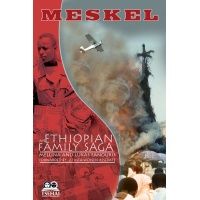 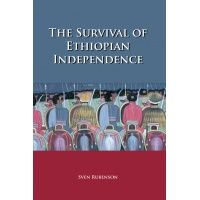 $39.95 each The Survival of Ethiopian Independence 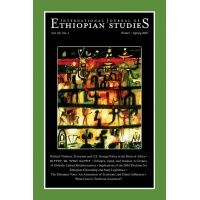 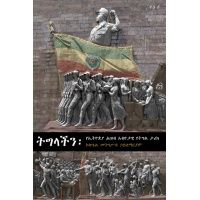 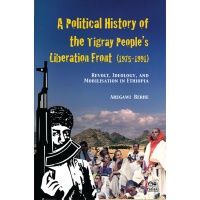