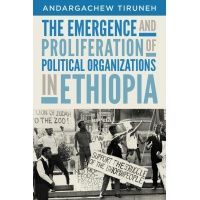 $24.95 each The Emergence and Proliferation of Political Organ... 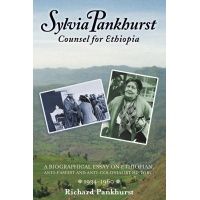 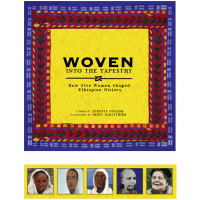 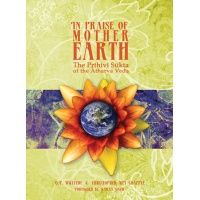